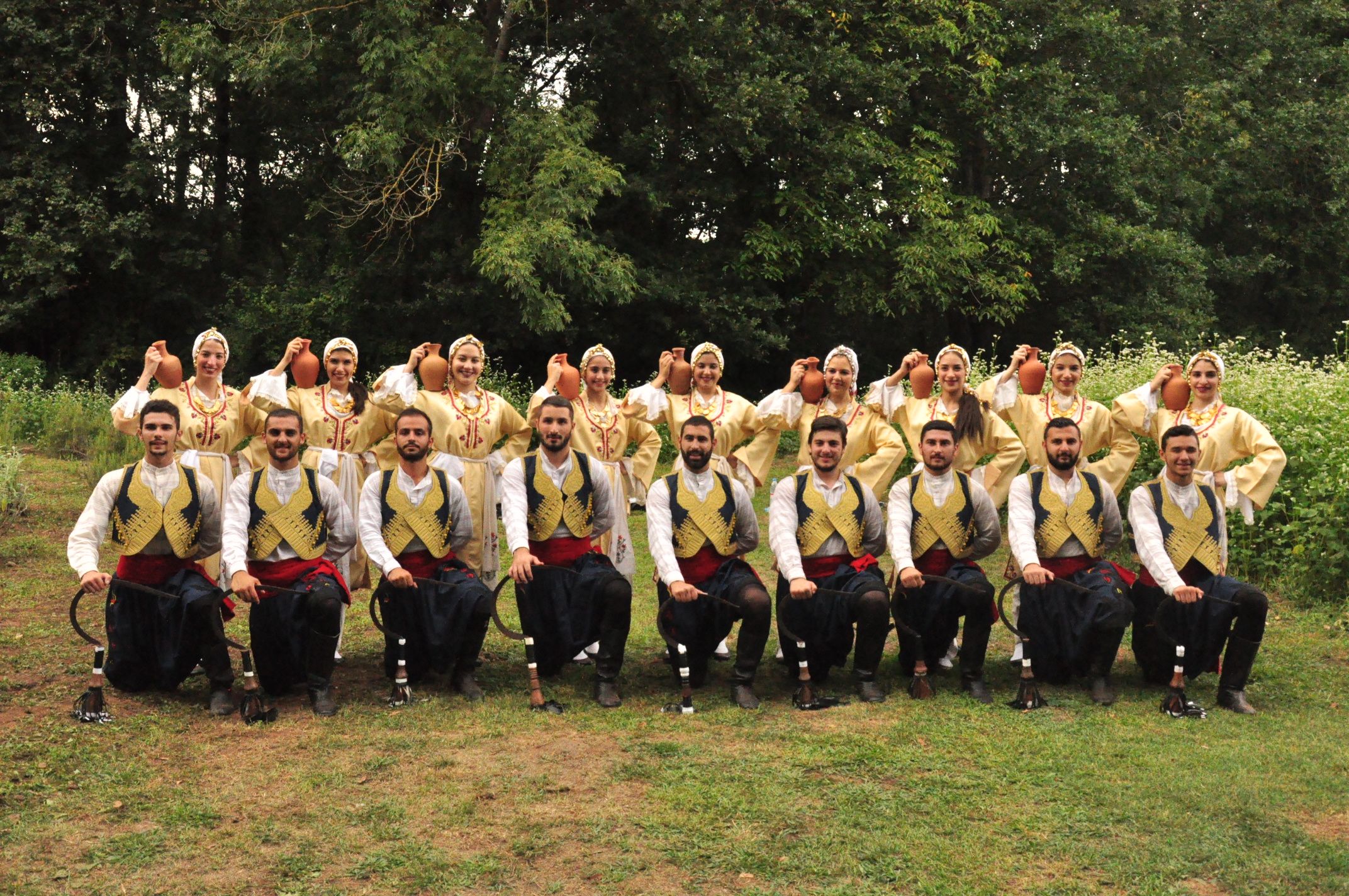 Founded in 2011, the folklore group "Othello Folklore Association" comes from the town of Famagusta, on the northeastern coast of the Levantine Basin island. With its 200 members, Othello aims to bring the traditional and ancient dances of North Cyprus to the younger generation. With an average age of 18 years, the delegation is the youngest of this edition.

The history of the island was very eventful and underwent many tutelage: Hellenic, Roman, Byzantine, Arab, Frankish, Venetian, Ottoman and finally British. Influences that can be found in its folklore.

The dances of Othello reflect the sincerity and happiness of the people of North Cyprus as well as the good collaboration between men and women during the work in the fields at that time. During the breaks, men and women would start dancing and singing. The men wielded a harvesting sickle to impress the women. In the fields, everyone tried to prove their skills, diligence and responsibility. From this, love was often born. In the 19th century, Greeks and Turks lived together. The costumes in Othello are similar to those of the Greek Cypriots. 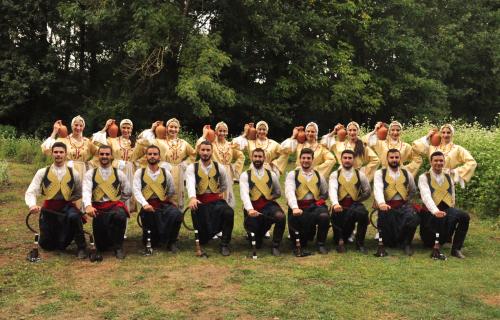