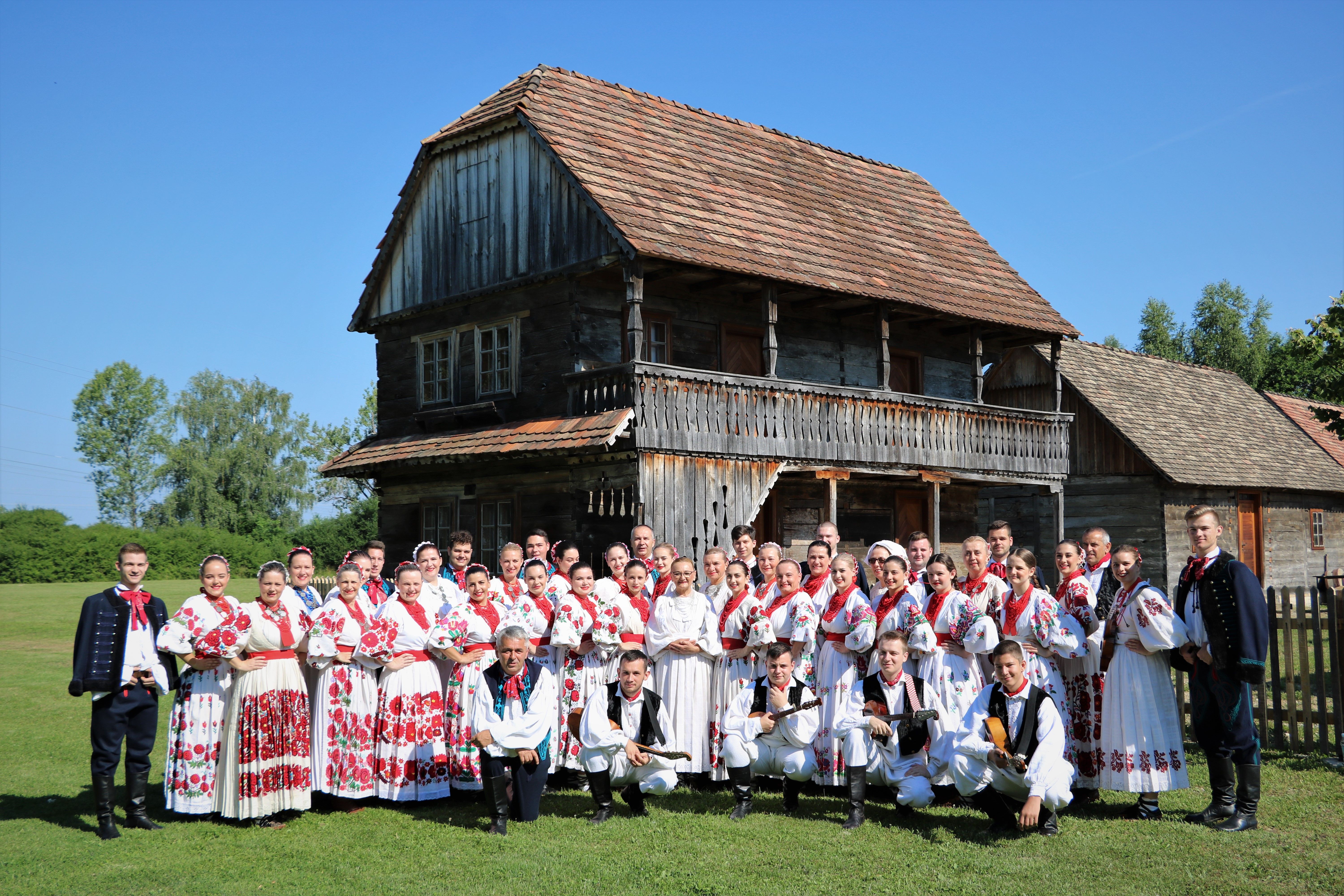 Since 1920, the Croatian ensemble "Ogranak Seljačke sloge Buševec" has been representing the folk dances of all regions of Croatia, from Slavonia to the county of Zagreb, from Istria to Dalmatia. Croatia is a small country so rich in folk music, dances and costumes that it is recognizable all over the world. During the RFI, Buševec will present 15 different regions and villages with the 15 costumes belonging to them. The troupe is accompanied by players of tamburica, a typical stringed instrument, as well as ljerica, a three-stringed instrument played with a bow, and dvojnica, a small double flute.

The specificity of Croatian folklore is that it is danced and sung at the same time, which is a real challenge. In terms of voice, the ensemble masters the art of ojkanjie, a two-part polyphonic song that uses a throat tremolo technique and is listed by UNESCO as an "intangible heritage in need of urgent safeguarding".

Last year, the folklore troupe celebrated its 100th anniversary. On this occasion, the troupe received several awards, including one from the President of Zagreb County, to thank them for their outstanding contribution to Croatian traditional culture. In 2020, Buševec represented Croatia at the CIOFF® Folkloriades in Ufa, Russia.